State Board of Education

The Minnesota state board of education existed by statute, but was abolished by the legislature as of December 31, 1999.

Appointed by the governor 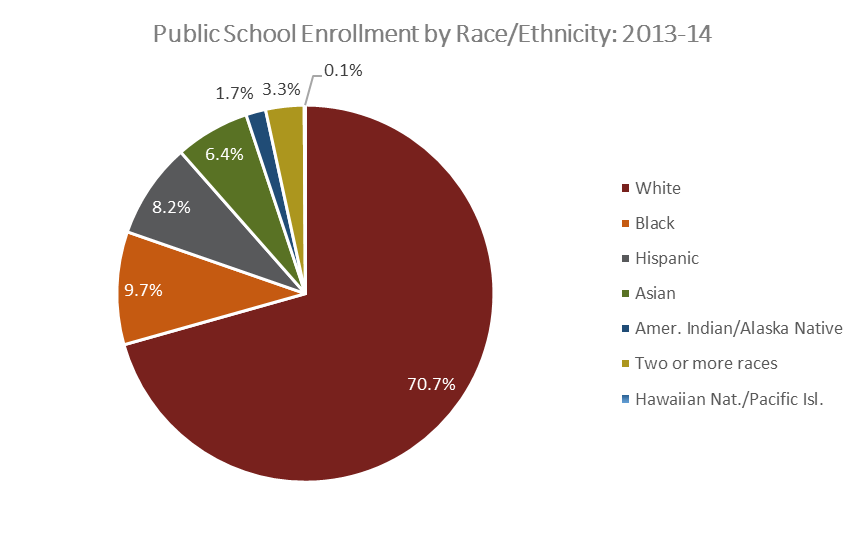 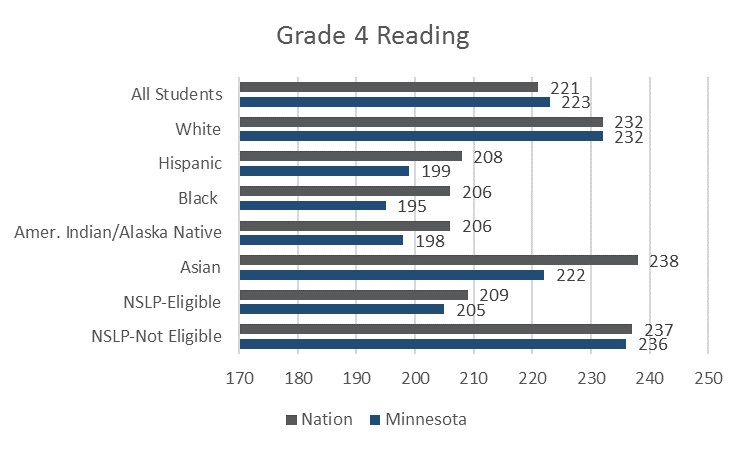 Below find the Reading data for Grade 4 by race/ethnicity between 2003 and 2015. Additional national average data is included in the graph. 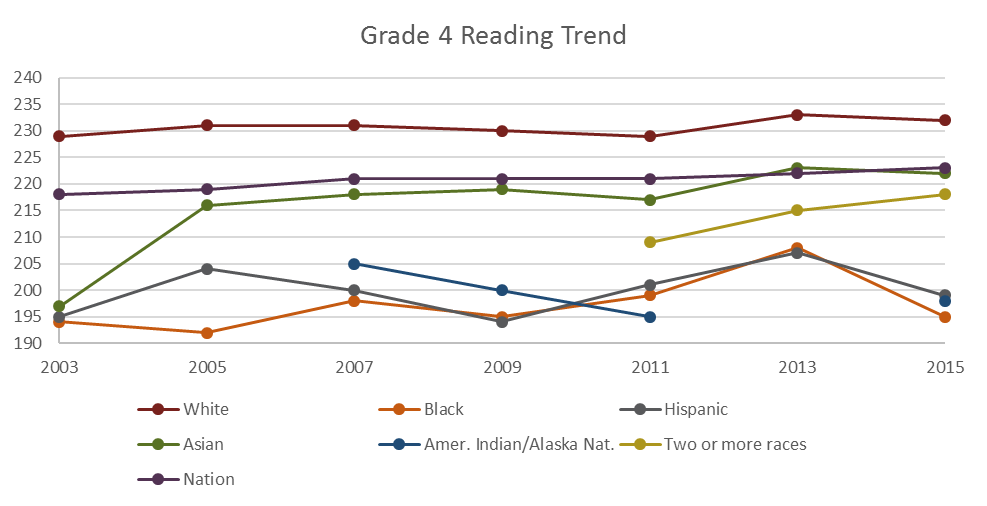 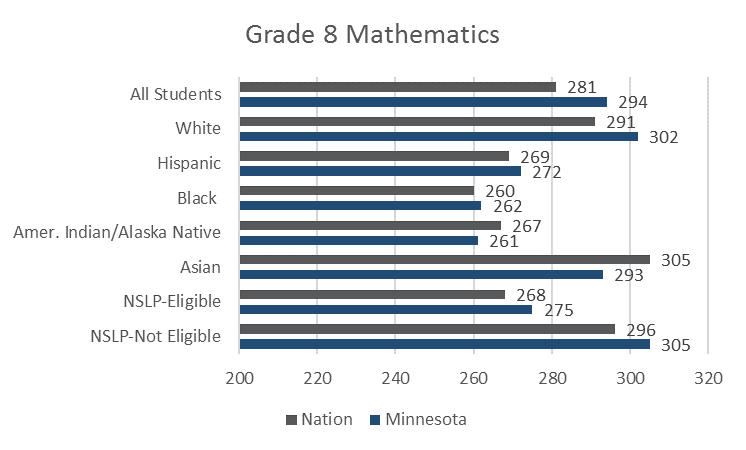 Below find the Mathematics data for Grade 8 by race/ethnicity between 2003 and 2015. Additional national average data is included in the graph. 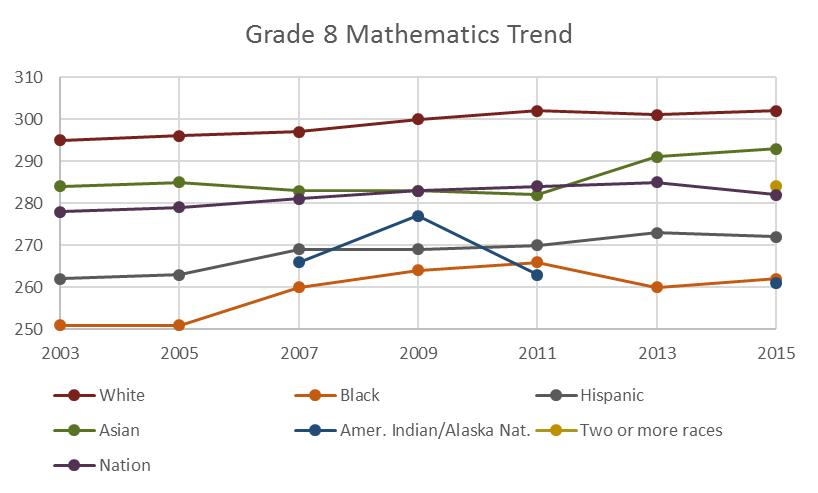 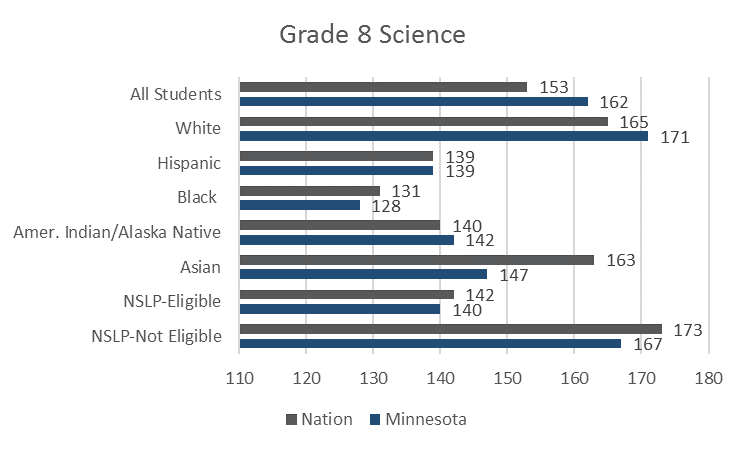 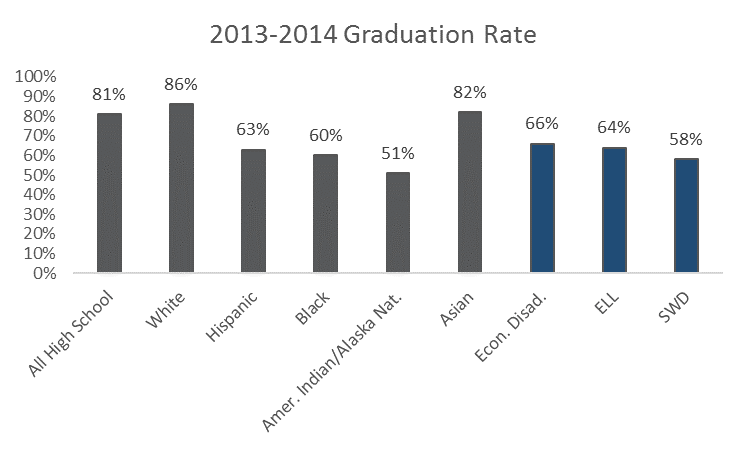 Adjusted cohort graduation rate between 2011 and 2015.

We're tracking each state's actions on their implementation of ESSA and other federal education-related legislation.

States Ramp Up Lead Testing and Water Flushing in Schools

In its proposed American Jobs Plan, the Biden administration’s call to eliminate lead pipes and service lines in drinking water…
i

Broadband, SEL, and Racial Equity Rise to the Top of State Board Agendas in 2020

Nearly all states required or recommended that public schools close their doors in 2020 due to the pandemic. As schools…
i